The CEOs of Twitter, Facebook and Google were heard by members of Congress bringing together two subcommittees of the House of Representatives’ Energy and Commerce Committee, in a hearing that lasted 5.30 hours. Jack Dorsey, Mark Zuckerberg and Sundar Pichai had to explain the disinformation that abounds on their respective platforms, with consequences that can be dramatic.

The three CEOs are now used to testifying in front of elected American officials, but this hearing was very special in one respect: it was the first since the events on Capitol Hill, when supporters of Trump entered the building in which the deputies were in the process of validating the results of the presidential election. This insurgency deeply affected some members of Congress who feared for their lives, and were therefore on edge during the hearing. This focused in particular on the role of Facebook, Google and Twitter in the events that occurred on January 6.

Indeed, the FBI has shown that an extreme right-wing militia was organized on Messenger, and that many accounts linked to the Qanon movement were active on Twitter; the platform withdrew more than 40,000 following the capture of the Capitol. The deputies logically questioned the CEOs on this very specific point, asking them if their firm had played a role, or not, in this event. If Mark Zuckerberg and Sundar Pichai diverted attention and avoided answering the question head-on, Jack Dorsey admitted that Twitter could be held responsible: ” Yes. But you also need to consider the larger ecosystem. It’s not just about the technology platforms we use “, did he declare. 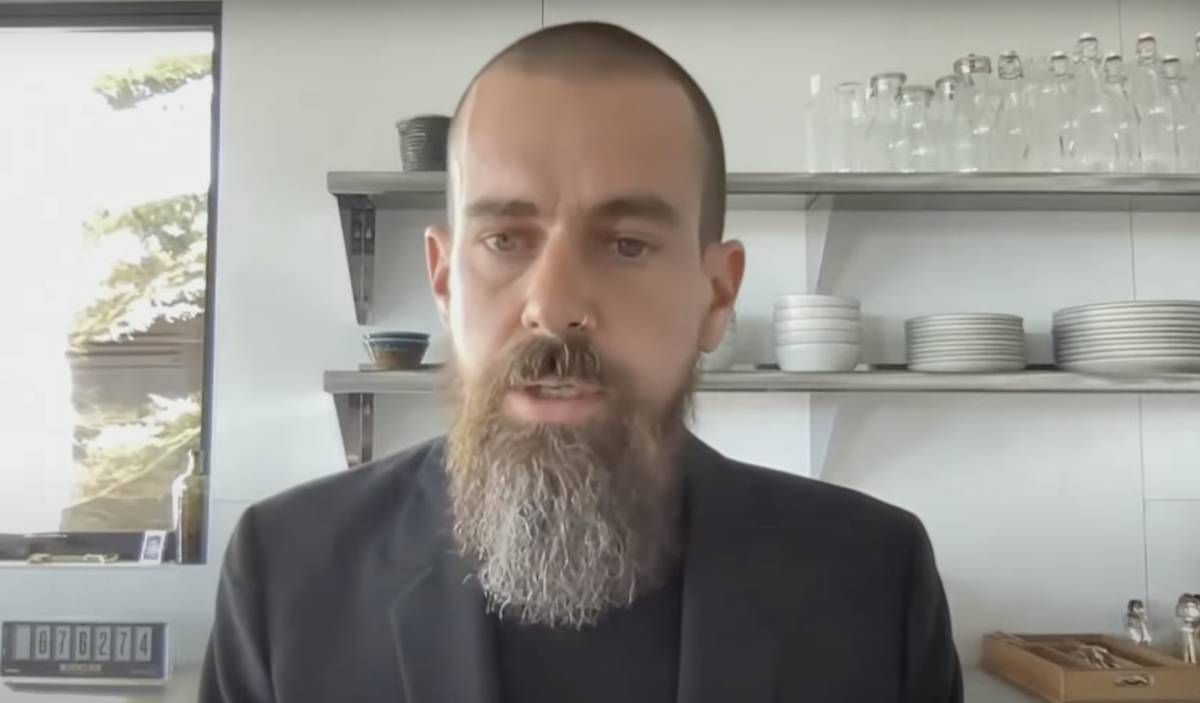 The CEO of Twitter did not hesitate to criticize the questions of the deputies on his social network. Image: Screenshot / YouTube

For his part, Zuckerberg blamed Donald Trump and his supporters: ” I think the responsibility lies with the people who took action to break the law and carry out the insurgency. “. He also assured that the false information circulated mainly on messaging applications, where algorithms do not boost content sharing.

At times, the atmosphere was very electric, with MPs so uptight that they cut CEOs off. During the hearing, Jack Dorsey did not hesitate to publish a Twitter poll openly mocking the turn taken by the questions of elected officials. Annoyed, Republican MP Bill Johnson blasted the attitude of the three businessmen: ” There is a lot of complacency among you. There is this air of untouchability in your answers to most of the tough questions you are asked. ».

Big Tech’s economic model in the sights of Congress

Because it is indeed the economic model of platforms like Twitter, Facebook and YouTube that is singled out here. According to elected officials, the algorithms are designed so that users remain glued to their screen and continue to scroll indefinitely. For this, the content that is offered to them sticks to what they want to see, even if it is problematic. The goal is clear: to keep people connected and to raise as much money as possible, even if this has an incredibly negative impact on society. ” You can reduce this content. You can reduce its visibility. You can fix this. But you choose not to. You have the means. But every time, you choose engagement and profit over user health and safety Said MP Mike Doyle in his opening speech.

As for Dorsey, Pichai and Zuckerberg, they advanced the many measures put in place by their companies to fight against disinformation relating to elections, Covid-19 and vaccines. It is indeed impossible to deny the numerous efforts of social networks to stem the spread of fake news in recent months. Facebook, YouTube and Twitter have added tags under misleading Covid-19 posts, but also under posts containing unverified information about the presidential elections. Facebook and Twitter have also taken concrete steps to reduce the visibility of anti-vaccine content. More recently, Jack Dorsey’s social network launched Birdwatch, a collaborative tool to fight disinformation, while Facebook announced that it had disabled 1.3 billion fake accounts. 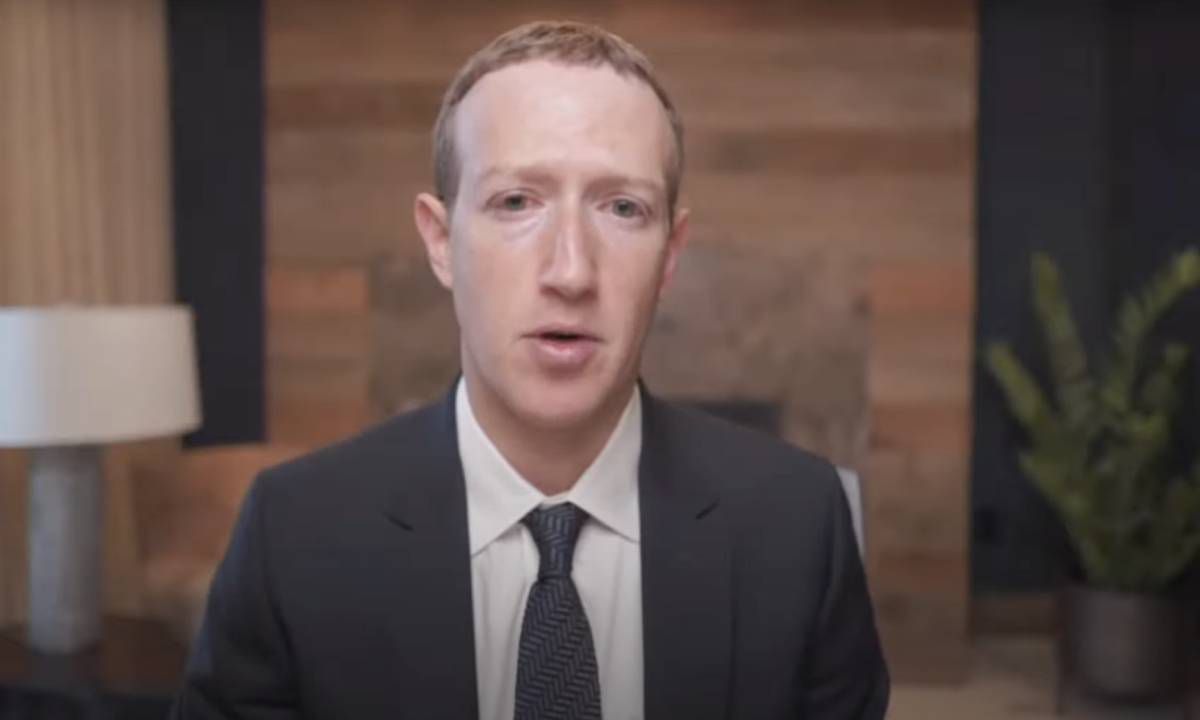 Mark Zuckerberg, CEO of Facebook, assures that his social network played no role in the capture of the Capitol. Image: Screenshot / YouTube

Republicans and Democrats united, but not with the same demands

For elected officials, however, these measures are not enough. Several of them cited studies indicating that disinformation and extremism were still rife on these platforms. For its efforts to pay off, Twitter should, for example, “eliminate all false information about Covid-19 – and not label or reduce its spread, but remove it,” according to Democrat Anna Eshoo.

The approaches of the two parties were also different: if the Democrats’ requests focused more on the algorithms of platforms highlighting hateful content and disinformation, the Republicans, for their part, were more interested in the consequences of the use. social networks on children. “ I have two daughters and a son who have a disability. Let me be clear. I don’t want you to define what is true for them. I don’t want their future to be manipulated by your algorithms Republican Cathy McMorris Rodgers said. With that in mind, Republicans have also asked Zuckerberg to detail his plans for setting up an Instagram platform for those under 13. The latter, however, remained very evasive, specifying that the project was only in its early stages.

Republicans have also criticized the approach taken by large digital platforms they consider anti-conservative, in particular pointing to the ban of Donald Trump from Twitter and Facebook.

Towards a reform of Section 230

The holding of this hearing obviously focused on an issue that has agitated the American political sphere for many months: the reform of Section 230 of the Communications Decency Act. This text guarantees immunity to internet platforms for the third-party content they host. Currently, Facebook, Google or Twitter cannot be held responsible if one person calls for the murder of another on their platform, and this post is shared millions of times. It is this impunity that lawmakers are targeting. 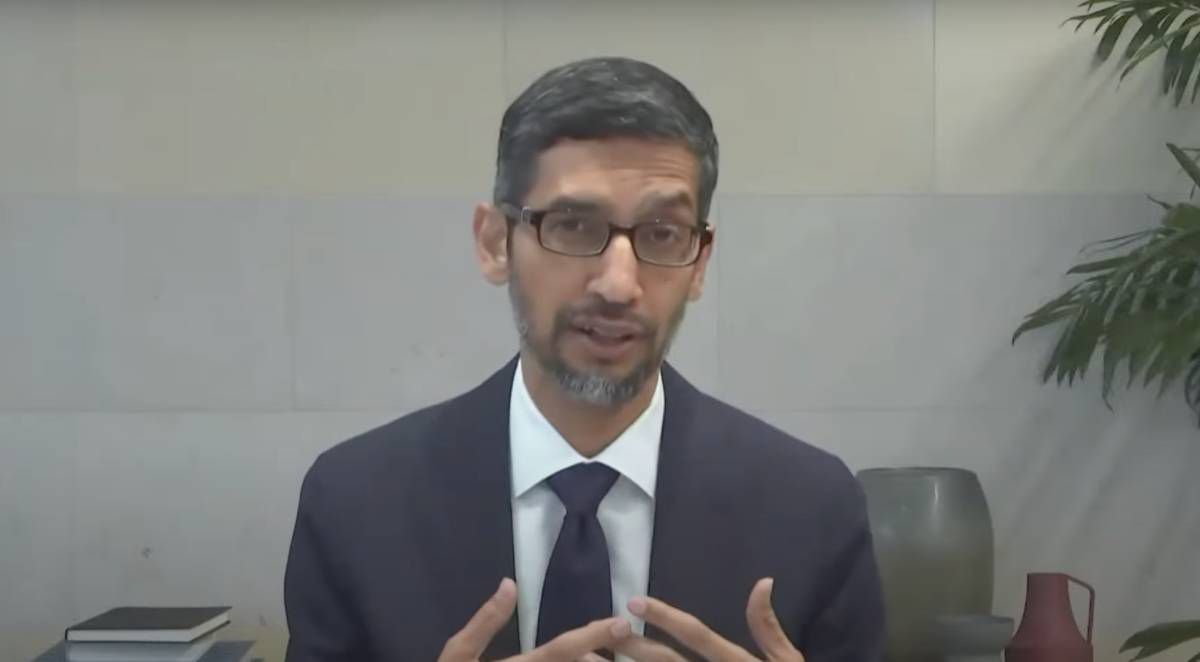 On this point, the three CEOs declared themselves in favor of new regulations. “ I think Section 230 would benefit from thoughtful changes to work better for people Zuckerberg said. The head of Facebook believes that platforms should be required to demonstrate that they have systems to identify illegal content and remove it, he further assures that less important social networks should not have the same obligations as behemoths of Silicon Valley. While they have been more moderate, Sundar Pichai and Jack Dorsey have been in the same vein as their counterpart in calling for more transparency and promoting clearer policies on content moderation, but they did not. not mentioned the role that the government could play in this.

Finally, the audience did not really allow us to lift the veil on the practices of the large digital platforms, with a debate that was sometimes choppy and not very constructive. We can nevertheless expect with almost certainty an in-depth reform of Section 230 in the months to come, which should subsequently lead to a real change in the global digital face, as its impact would be significant on social networks.

Slack fixes its “Connect DM” feature to protect its users from...

the Android version of the application will arrive in a few...