Each browser has its own rendering engine to display all web pages to users. In order to identify and resolve incompatibility issues, several players have come together through the same movement: Compat2021. Google and Microsoft have just announced joining this global effort to ensure consistent and similar rendering between different browsers.

Towards a unified web experience between different browsers

In a March 22 statement, Microsoft Edge browser developer Kyle Pflug said: “We’re excited to join with Google, Igalia, and the wider web community in committing resources to a cross-browser effort called Compat2021.“. He also underlines that the compatibility of browsers is today “one of the main challenges facing developers ».

Right to disconnect: the great forgotten of teleworking

The Compat2021 movement has thus made it possible to identify five elements on which important work must be done, namely CSS Flexbox, CSS Grid, CSS sticky positioning, the CSS aspect-ratio property and CSS Transforms.

Robert Nyman and Philip Jägenstedt from Google explain in a blog post: “In 2021, we are starting a dedicated effort to go even further. Google and Microsoft Work Together to Fix Key Chromium Issues, With Igalia“. The developers also add that “Igalia, who regularly contributes to Chromium and WebKit, and who maintains the official port of WebKit for in-vehicle devices, has been very supportive and committed to these compatibility efforts, and will help resolve and track issues. identified». 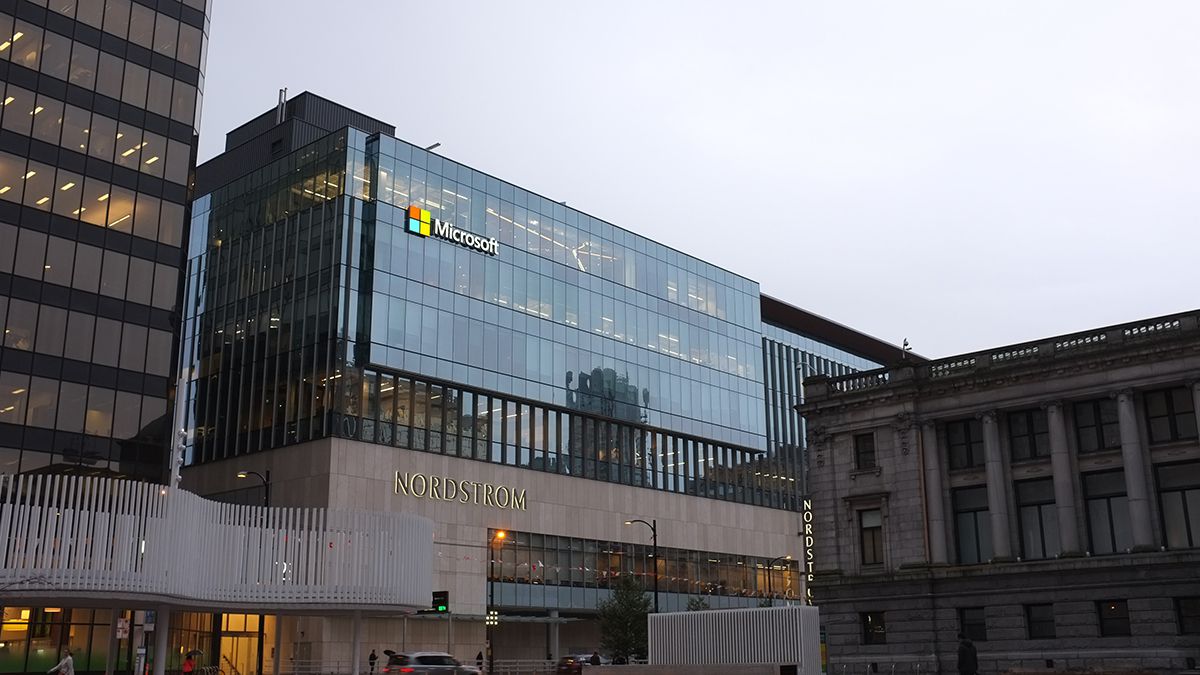 Improving compatibility between internet browsers has become a priority for Google and Microsoft. Image: Unsplash

The new merger between the two companies is however not trivial. With the launch of the Chromium version of Edge in early 2020, Microsoft has indeed moved closer to Google by using the same architecture as its Chrome browser. The Redmond firm thus follows the novelties of the number one browser in the world while offering exclusive features reserved for its users. Another notable rapprochement, Microsoft recently followed Google by speeding up its Edge update cycle, and releasing a major new version every four weeks.

In 2020, the advertising market experienced an unprecedented crisis