The social network Twitter continues to think about new ways to improve the user experience. After considering a feature to cancel tweets, the company would now like to introduce new emojis so that users react to posts.

For years, Twitter has reacted to tweets in three different ways: comment, retweet and like. However, the social network wishes to offer more interactions between its users. In January 2020, the company introduced the possibility of reacting in the form of emojis to private messages, a feature strongly inspired by Messenger. Today, Jack Dorsey’s platform seems to want to take more inspiration from Facebook by adding new reactions to the tweets.

Per this survey I just took, Twitter is considering adding emoji reaction sets and downvoting. I think either of those might be what forces me off this site. pic.twitter.com/uEgtmrSk7F

Relayed by some users, a Twitter poll highlighted several series of emojis to interact with tweets. The social network would therefore consider adding different interactions alongside the like: a face laughing to tears, another pensive, one that cries, one angry, a shocked / surprised, a fire emoji, a cuddly emoji or even raised hands for signify support.

Twitter would even like to introduce a voting system that allows users to show whether or not they support the posted tweet. The latter would thus resemble the one offered by Reddit in order to highlight the publications on its forums. 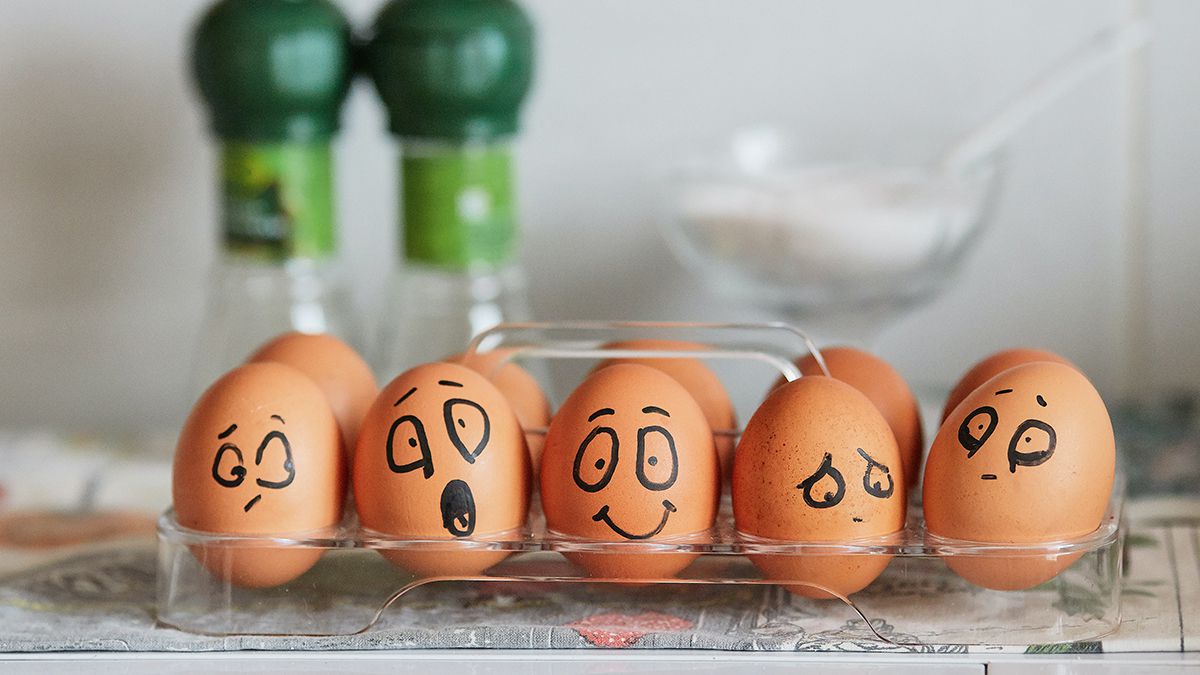 Week after week, Twitter specifies several of its projects for 2021. To begin with, the social network aims to compete with Clubhouse by launching the Spaces feature in April. Audio rooms could thus be created in order to give users the opportunity to discuss together on various and varied subjects.

Regarding the user experience in general, avenues of reflection are underway to improve the integration of YouTube on the news feed or even display in 4K and without cropping images. Among the projects planned for the current, or even the end of the year, Twitter intends to propose a redesign of TweetDeck, but also the launch of a paid subscription allowing to discover exclusive content of your favorite users.

What Color Hair Will My Child Have? A Genetic Rationalization