It’s certain his blog that YouTube announced that it has launched tests for a feature to automatically detect products mentioned in a video. According to the platform owned by Google, the main objective would be “To help Internet users explore more videos and information on the products mentioned, directly from YouTube”.

YouTube expands its test to the whole of the United States

This feature is not really new since YouTube has already launched it for testing in 2020 with a small panel of users. Too small to succeed in drawing really significant conclusions? It would seem good. This is why the video platform is now extending the experimentation of its functionality to users. “Who watch videos from the United States”.

Concretely, this tool is based on an algorithm whose mission is to automatically detect products mentioned in a video. Once this task is done, it automatically generates shopping links to the merchant sites concerned, as well as video recommendations mentioning these same products. The set should be in the form of a drop-down list placed under the watched video, between the description and the suggested videos. 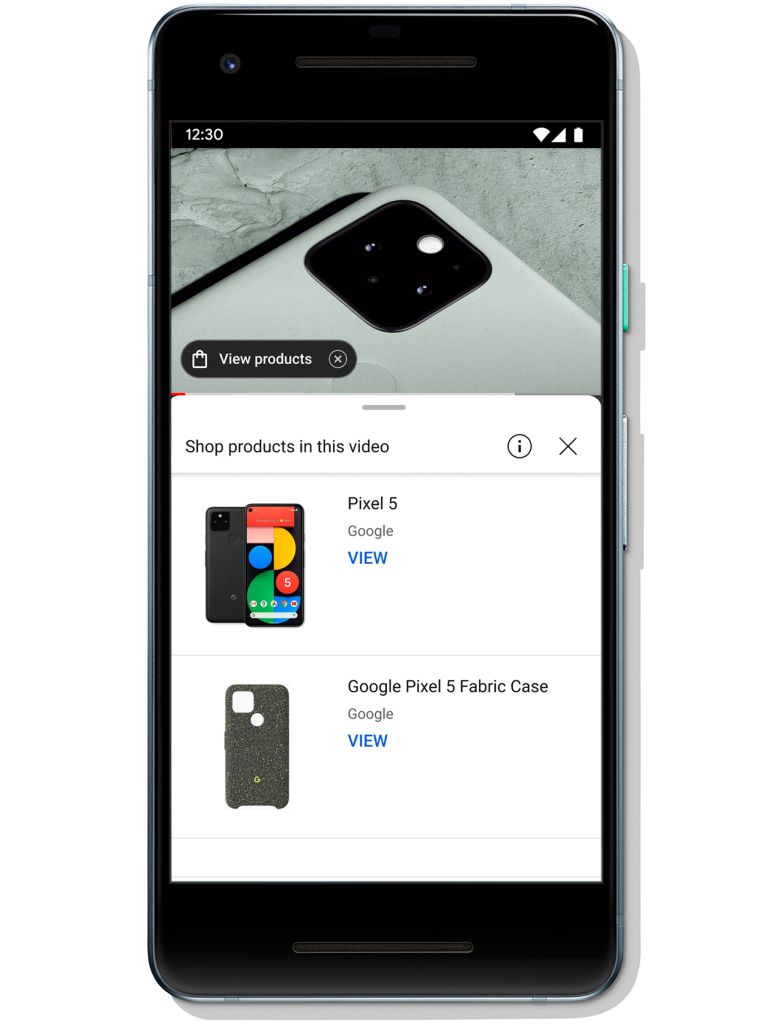 If YouTube claims that this feature is primarily designed for users, it is obvious that it also serves their personal interests. Driven by the health crisis, eCommerce has experienced a real explosion in 2020, and should continue its exponential growth this year.

A trend that the biggest social platforms are now trying to seize. Instagram has deployed its Shopping functionality to its Reels and IGTV formats, TikTok has signed a partnership with Shopify and has partnered with Walmart to create a unique live shopping event, Pinterest has launched new tools for merchants… All want to take their slice of the pie and redouble their ingenuity to achieve it.

In this context, it seems obvious that YouTube is also seeking to join the trend of eCommerce, and its automatic product detection feature within videos could precisely allow it to access the incredibly lucrative market of affiliate links.

Computer Science Skills To Place On Your Resume

Paypal Will Allow Us To Users Pay With Bitcoin, Ethereum, And...

Nutritional Worth And Potential Health Benefits Of Donkey Milk